Mel B  of the SPICE GIRLS who was on the American show “THE REAL” recently spilled the news that the spice girls had been invited to not only attend the royal wedding but also perform at it!

I hope some people will be able to capture some fan cam footage of the performance but knowing its a royal wedding performance security will be high. So I’ll be keeping my eyes peeled to youtube and the girls twitter accounts for any news leaked about the wedding appearance and performance.

I guess its all part of that British Pride for the royal wedding of Prince Harry and his wife to be Meghan Markle. Hope the girls rock the royal stage. For Spice Girls fans around the world, it’s great news and gives hope for a potential reunion tour in the future. 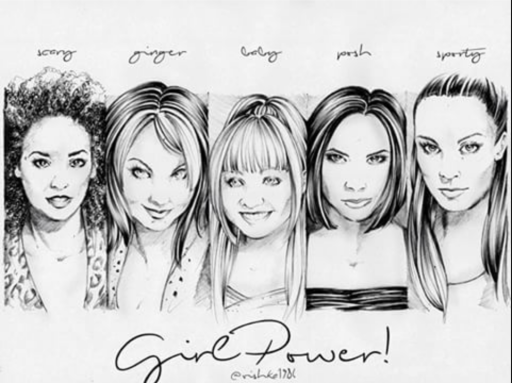 Just to get you in that British girl power mood enjoy Wannabe from the girls below!

A classic British anthem, that never gets old ❤