R&B sister duo Chloe x Halle recently braved the WrestleMania 34 stage at the grandest stage of them all in New Orleans and performed an incredible rendition of America The Beautiful each year which opens Wrestlemania.

I still think America’s national anthem is so much better than the UK’s :p

Now normally I don’t get to talk about wrestling but I am a huge fan of the WWE ever since I was a kid I am still considering starting up a blog for WWE and wrestling news but that’s for another blog :p

Congrats to Chloe x Halle for this awesome performance and opportunity to be seen by millions of people who were watching WRESTLEMANIA 34, including me! I was impressed and now call myself a fan! 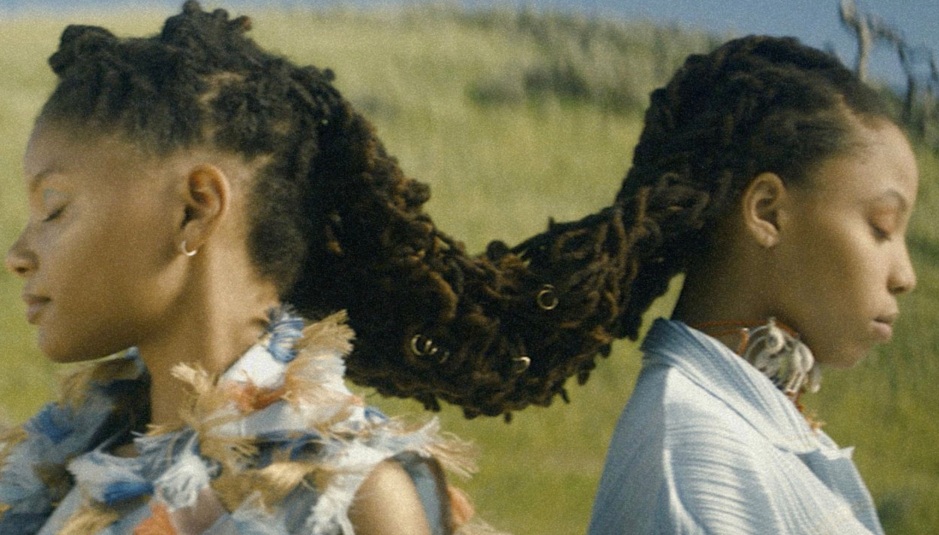 Check out their debut album on ITunes by clicking the link below!
https://itunes.apple.com/us/album/the-kids-are-alright/1349882013

Best of luck for the new year to Chloe x Halle. Check them out on Youtube! The Kids are Alright. 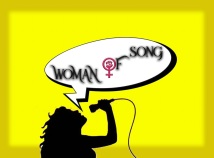