The girls are now on hiatus as a group but will be venturing into further solo activities including Normani to release her first solo album later this year and the rest of the members to promote solo tracks for the foreseeable future.

Check out their last album with the video below! Also, buy the album on Itunes too support the girls so that after their hiatus they can come back with another album to give us more hits like “Work From Home”, “Worth It” and “Down” Now certified silver.

Congrats to these amazing women for “Down” achieving silver as a single! Best of luck for their future solo releases! We wait patiently for their return as a group. 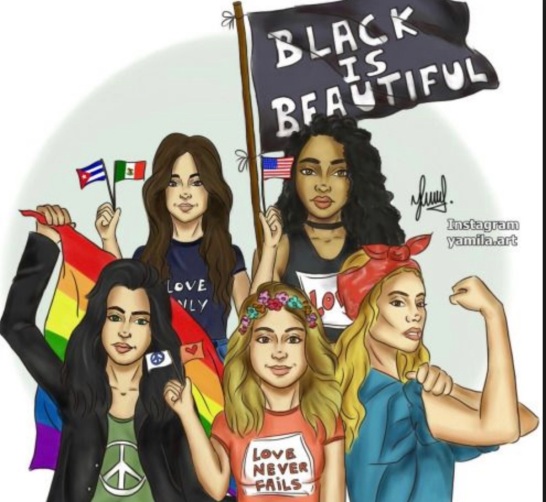