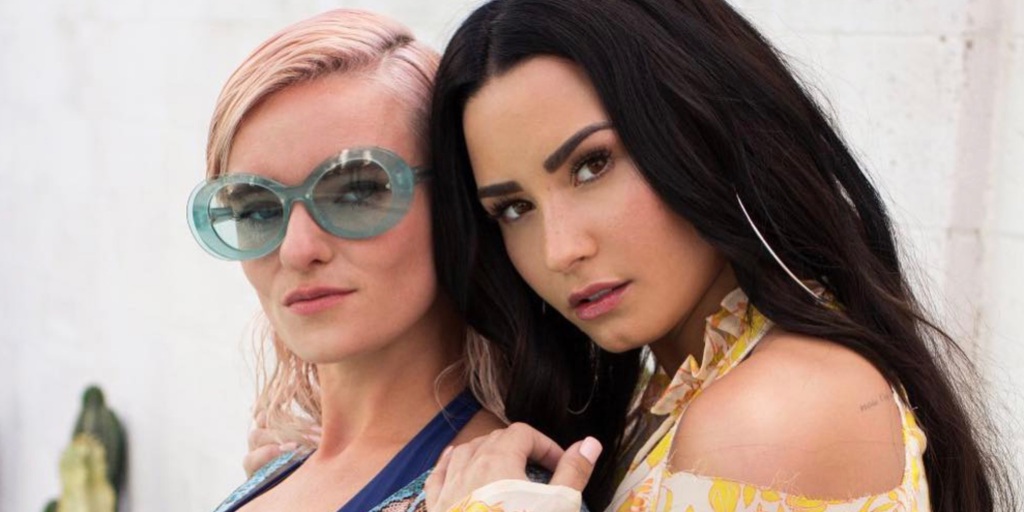 Today Clean Bandit have dropped their newest single “Solo” featuring the one and only “Demi Lovato”!.

The group expressed nothing but gratitude for working with Demi and they have produced an amazing song! Looks like they are continuing their weird and wonderful cover art design this time with a hand with legs. Reminds of Jax Jones own unique album cover design with a cereal box and mint cases.

This is an amazing new single. I have loved all of their previous releases including

‘I miss you” featuring Julia Michaels

Rather Be featuring Jess Glynne.

Seems Clean Bandit are the group you want to be working with to get noticed in the music industry. Their multiple feature songs with powerful female artists are what makes me adore them. Rockabye is still to this day one of my favorite songs of all time!

Solo is another similar clean bandit vibed track produced to great quality and lyrically is about a girl going solo, as to not deal with the emotions of being in love with a man. Preach. Demi’s vocals are powerful and alluring in this song. I wasn’t overly keen on her last collab with Luis Fonsi so this is a big step up for me in Demi’s music library. 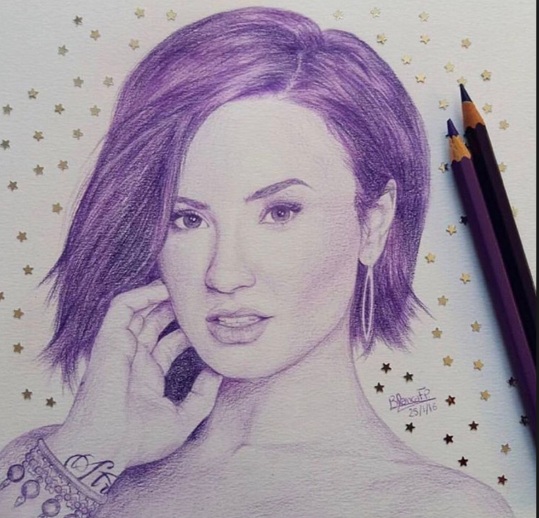 I would love to see a Clean Bandit featuring Ariana Grande collab! 😮 😮 😮 ok now that has my mind turning in excitement! :p

Anyways I digress. This is an amazingly produced song by the two artists and has me satisfied as a listener. I know as a fan now of Clean Bandit I can count on them to always produce solid music with female vocalists and will look forward to whats too come after “Solo” featuring Demi Lovato  :p That Rhymes :p

Once again make sure you purchase yourself a copy of the song on Itunes or apple music and or stream it on Spotify to show love for Clean Bandit and Demi Lovato. They deserve it!

I hope we are slowly gearing up towards a Demi Lovato album as it seems to be the case when artists drop new singles it’s the precursor to an album aka Ariana Grande’s “No Tears Left To Cry” appearing on her “Sweetener” album set to be released this summer!

Best of luck to Clean Bandit and Demi Lovato for the success of this song! I know it will do amazingly in the charts! This post turned into a clean bandit appreciation post makes sense as they are now one of my favorite artists!