Seems this 9 member group is continuing their success since their debut after their survival show. I have been a fan of Momoland since their debut back when they only had 7 members. Now Daisy is one of my biases since she joined the group her and nancy to be precise! Its great to see them finally achieving the success they deserve in their careers.

I can only hope that their next comeback features a full album with another song just as good if not better than “Bboom Bboom” was. as an artist, you need to capitalize on your success and follow it up so the fans know you’re in it to win it and not just resting on what you already have. This is something I hope Momoland proves with their next comeback promotions. I would hate to see them flop after all of this. 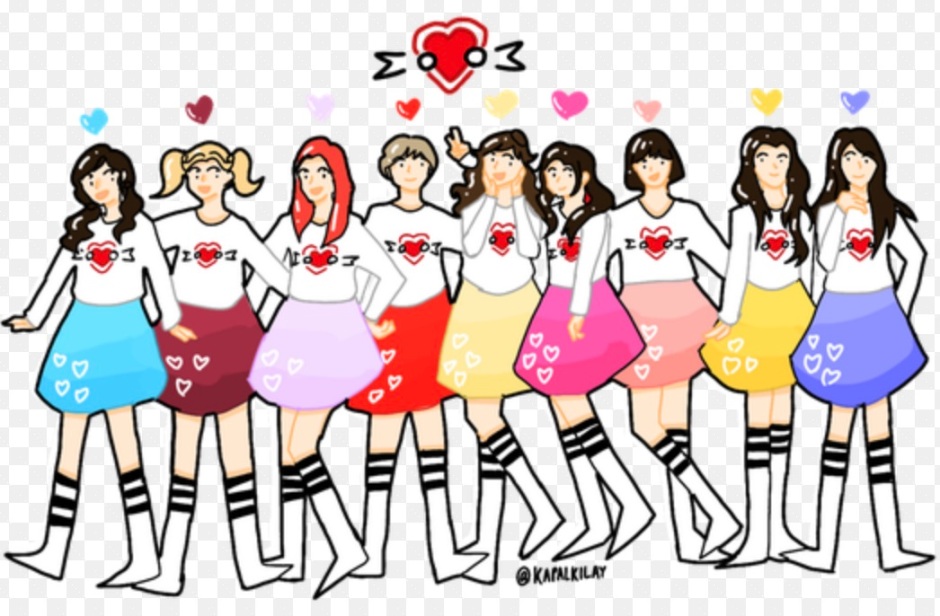 Best of luck to Momoland on their Japanese debut into the JPOP industry! With how popular “Bboom Bboom” has been in Korea I hope for the same success in Japan!