Pristin V is made up of, Nayoung, Eunwoo, Roa, Yena and Klyukyung which are the so-called more popular members of the group, They have just dropped their debut single get it. Which you can check out the music video for above! 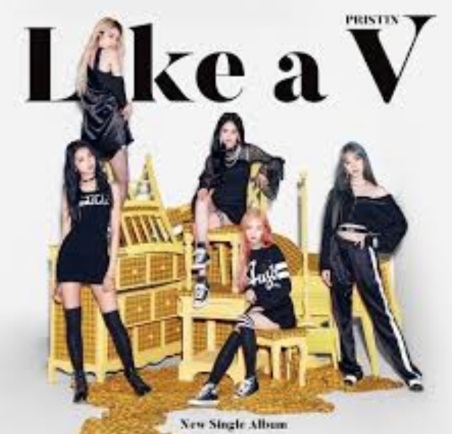 Can I just say I’m a bit upset that my two biases Kyla and Sungyeon were not included in the subunit but I can understand if they did not suit this concept the group was going for? 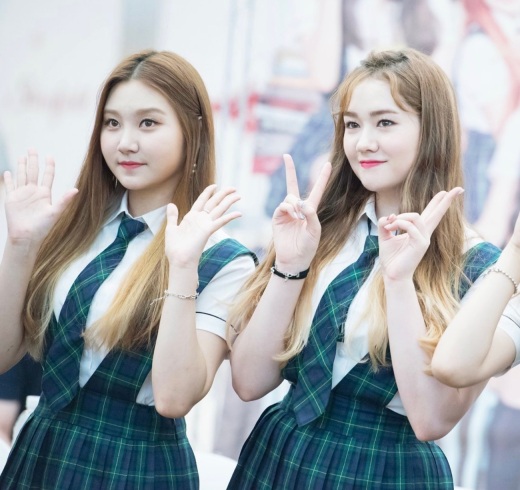 ahh my babies how I miss them ❤

I hope they get their own subunit with other less popular members of Pristin. I feel like that’s what normally subunits are for or should be for but hey its the companies choice, not ours. I would just love to see a subunit with my biases Kyla and Seongyong I would just ugh love it so much.

They could even do what they did back in the day with after school red and Blue and have another letter sub unit say Pristin X :p with a more cute concept for the rest of the members as another single release before making a comeback as a full group.

ah, a throwback to Afterschool. How I miss them too :p especially Kahi. this was always a BOP.

However that being said, I love the sultry sound of the teaser, I feel like its a different sound for PRISTIN from

which totally makes sense seeing as its a sub-unit. It should have a different feel from the full group promotions. It kind of gives me current Red Velvet vibes with the Bad Boy concept feels. 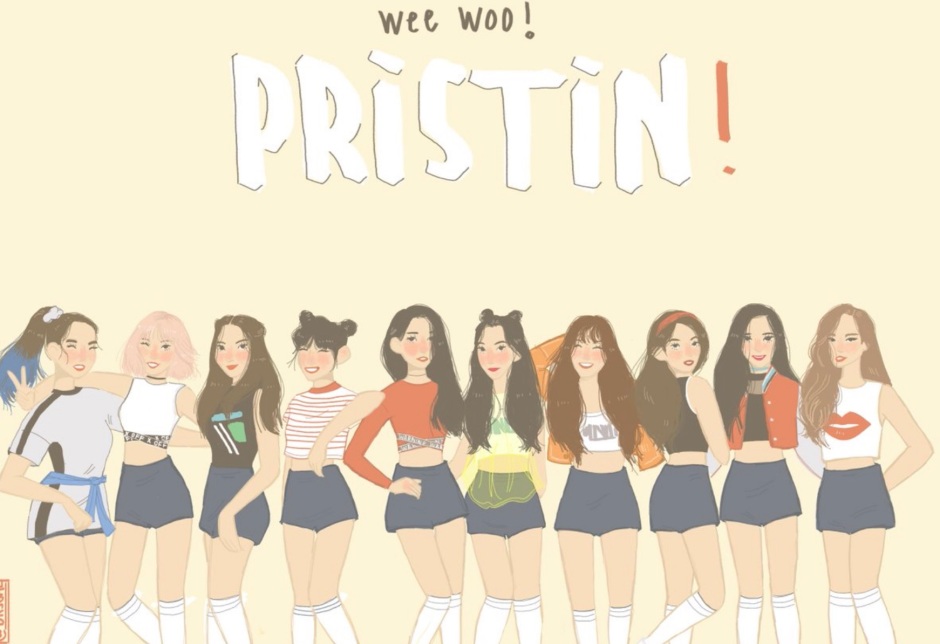 The song itself is amazing and has given me a new appreciation for members especially Eunwoo who is officially my PRISTIN V bias and now third bias in PRISTIN after Kyla and Seonyeong. Also, Roa and Yena stand out a lot for me in this release. I am very satisfied with this song and hope for more like this from PRISTIN in the future. Their future is very bright in the kpop industry!