The 9 (well 8 girls this comeback since Yang Gyrui is competing on Produce48) of Fromis 9 have officially released their 2nd mini album To day.  with the title […]

The 9 (well 8 girls this comeback since Yang Gyrui is competing on Produce48) of Fromis 9 have officially released their 2nd mini album To day.  with the title track “DKDK” 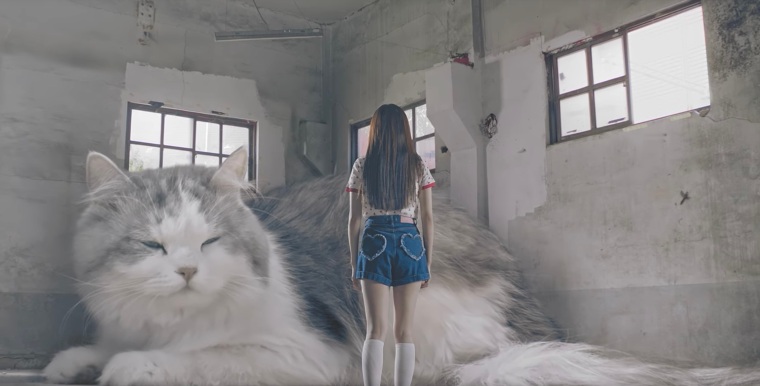 This is an extremely catchy song, as other people say in the comments, don’t sleep on Fromis 9! These girls are steadily rising with this being their 2nd release I see big things for their future in the kpop industry. I’m especially hoping that Yang Gyrui makes it into the final line up of produce 48 which will bring even more public attention to Fromis 9 and boost them into the top ranking girl groups.

I think Yang Gyrui may be on the way to becoming my Fromis 9 Bias! I hope she does well on the show! ❤ ❤ ❤

The girls also recently had their showcase stage for their second mini-album which you can watch in the video below!

Also, make sure you purchase yourself a copy of their second mini album To Day on Itunes to show the girls your support! They definitely deserve it! ❤

Wishing them the best of success in this comeback promotions. When will they receive their first win? Only time will tell. If they do we will post it right here on Woman Of Song!