The five ladies of “GIRLKIND” have officially dropped their latest music video for their first song since their debut back at the end of last year with “FANCI”. The girls released “S.O.R.R.Y” 11th June 2018 which is a summer song, filmed on a beautiful island featuring gorgeous vocals and rap to an electronic house type summer song. 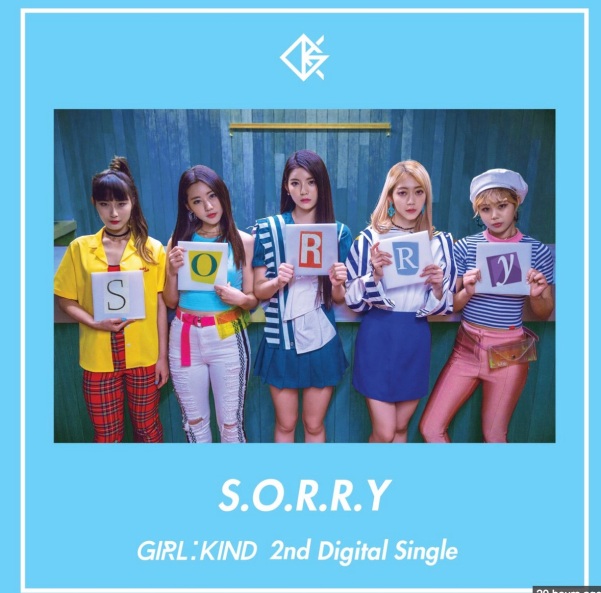 Check out the music video for yourself below! It’s definitely a different concept to “FANCI”!

Make sure you head over to Itunes to purchase yourself the single for “S.O.R.R.Y” to support these girls! I think they have a lot of potential as a girl group, with the right backing and media support they could make it! 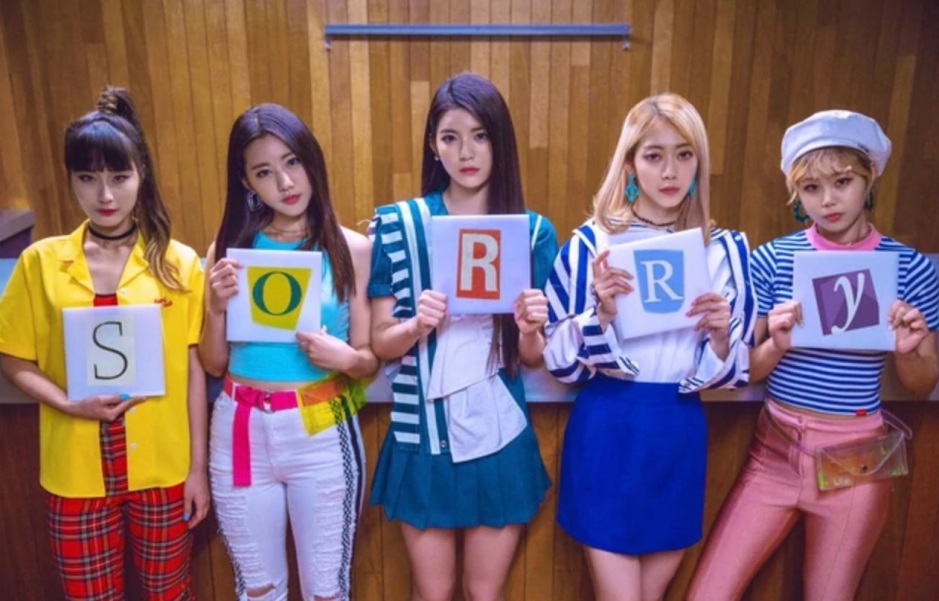 Wishing these girls the best of luck for their careers in the kpop music industry. This is a great step up from their debut single and hopes it gains them some media attention and public success. Perhaps one of the girls needs to think about going on a future survival show? Preferably my bias JK :p Best of luck girls with this comeback!!!