The 8 lovely ladies of MBK entertainments girl group DIA are set to make their summer comeback with a new album and title track “Woo Woo”! do not hesitate to watch the teaser featured in the video below

Within DIA, some of the members have found individual success. Despite the full group not achieving the heights, they dreamed of yet. Members like DIA’s Chaeyon became extremely popular from being in girl group IOI and appearing in Produce 101.

Similarly recently Yebin also found success on THE UNIT and joined the final group UNI.T. Promoting their album “Line” and the title track “No More”. Somye also appeared on the show but failed to make it to the final line up of the group.

This continued success I hope DIA will build on in the coming years. It would be a shame to see it go to waste.

DIA has had some great hits including some of my personal DIA favorites:

Will You Go Out With Me

and ON THE ROAD

How will “Woo Woo” stack up against their previous releases?! Also with one of my biases leaving the group to continue her studies, its now time for me to find a new bias. 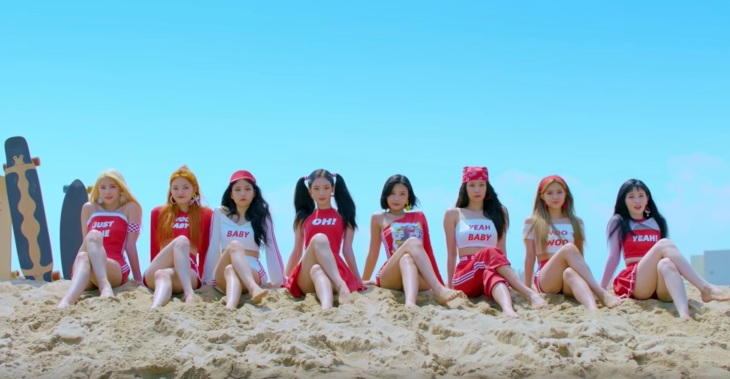 I wish DIA the best of luck with these new promotions this summer. With the hard work some of the members have been putting into appearances on these reality shows, it would be nice to see DIA raise in the ranks of the girl groups in the kpop industry. 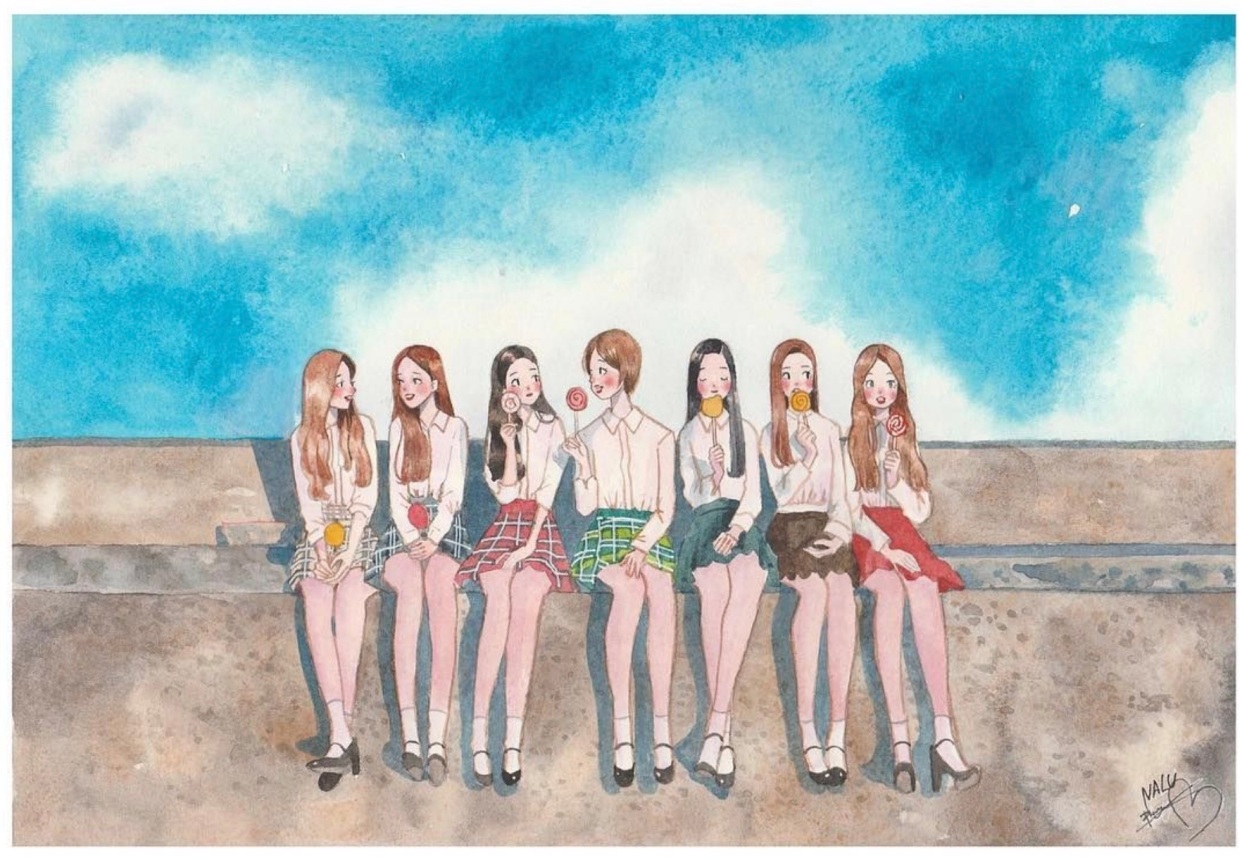 Nonetheless when the full music video is released for “Woo Woo” expect it to be posted here on Women of Song! Where women are celebrated in the music industry!!!!!!!!!!!!!!