The 6 super rookies of (G)-IDLE are set to make a comeback this August!!!! They will be making their first comeback since the release of their debut single “LaTata”. This […]

The 6 super rookies of (G)-IDLE are set to make a comeback this August!!!! They will be making their first comeback since the release of their debut single “LaTata”. This time around, however, their title track will be entitled “Whistle” for their new album “Hann” 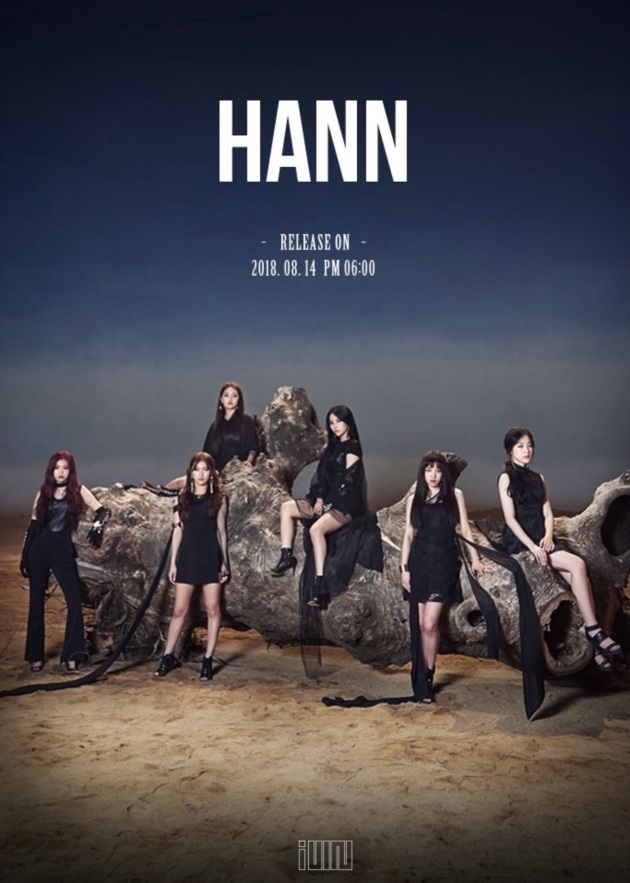 The girls, however, have released a mini teaser for the song itself. With an eerie concept ahead and in the image above the girls dressed in full black outfits, a storm is approaching with the comeback of GIDLE, one of this generations hottest rookie groups!!!!

Check the teaser out for yourself in the video below!

Not much is yet known about the song as Cube have yet to release any official sound bites. However, they have released individual teaser images of the girls and their transformations for this comeback. They all look stunning!!!!!!! ❤ ❤ ❤ 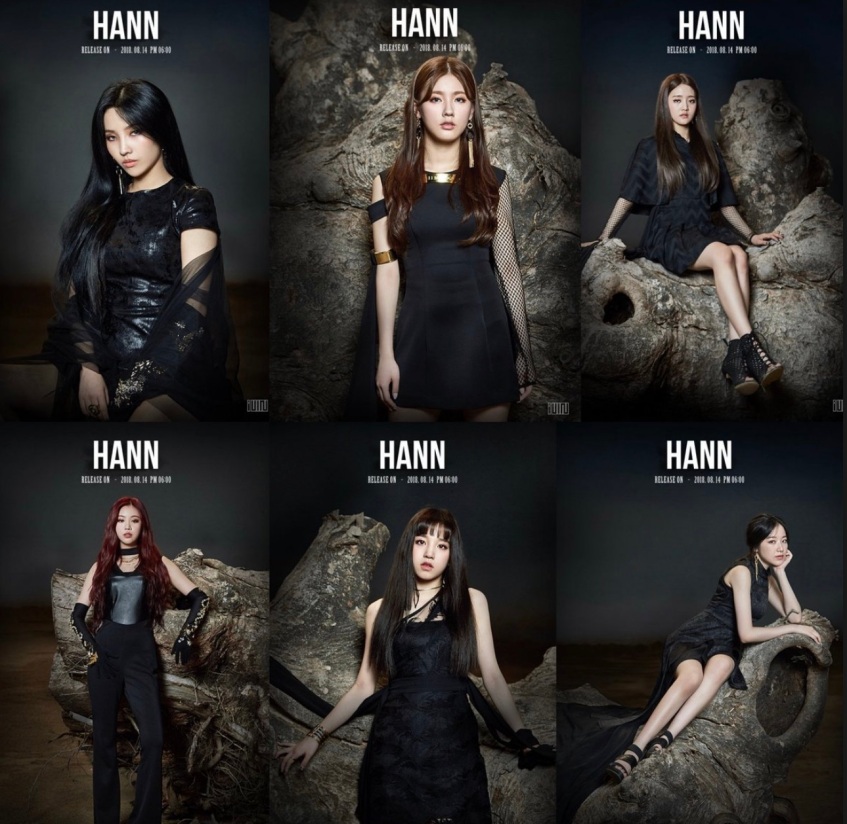 And now the 6 amazing women of (G)I-DLE are ready to make their return to the kpop industry! They must have been working flat out since stopping Latata promotions so I am super excited for this return! Their debut album “I AM” is still one of my favorite releases of this year, skyrocketing the group into my top 5 favorite kpop girl groups. 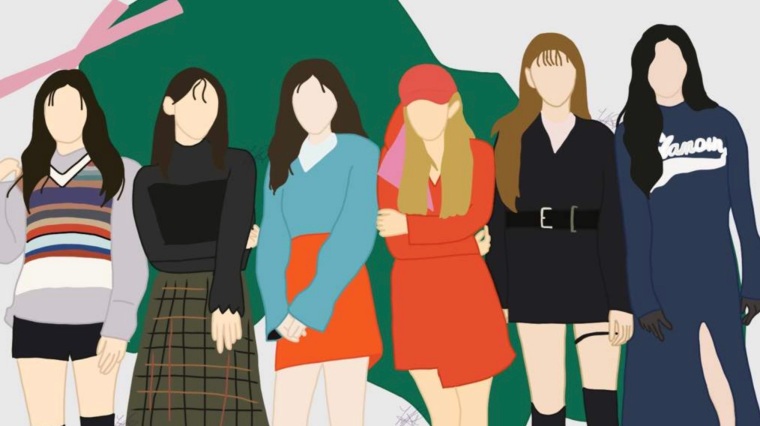 So I have high expectations that they will return with yet another astounding song for fans of (G)I-DLE!!!!!! fighting! Nevertheless, when the music video is released, we will post it for you right here on Women Of Song! Where women are celebrated within the music industry!!!