Rap Queen Iggy Azalea has returned to the music industry with her new song titled “Sally Walker” which you can watch the music video for below!

I really dig this song, it’s definitely more the direction Iggy needs to go in the future to return to the days of “Fancy”

which were arguably her best days as far as quality songs she’s released. Her previous song “Kream”

was the type of song that took a while to grow on me as a listener. Whereas “Sally Walker” I feel has a lot more of a global appeal, and will feel familiar to Cardi B’s “Money”. Not going to lie, on first listen, I immediately thought of Cardi B’s “Money” due to the similarities in rhythm style and beat of the song, and seems I was not wrong! The songs apparently have the same producer Jay White.

Enjoy a little mashup of the two songs. seeing Sally Walker get that Money!

Personally I actually like that the two songs are similar in fact Id love to see a third follow up song, with the two girls joining together for Iggy Azalea x Cardi a collab of which we have yet to see, and personally I would love to see the two join forces to produce a killer rap track along the vibes of “Sally Walker” and “Money”. 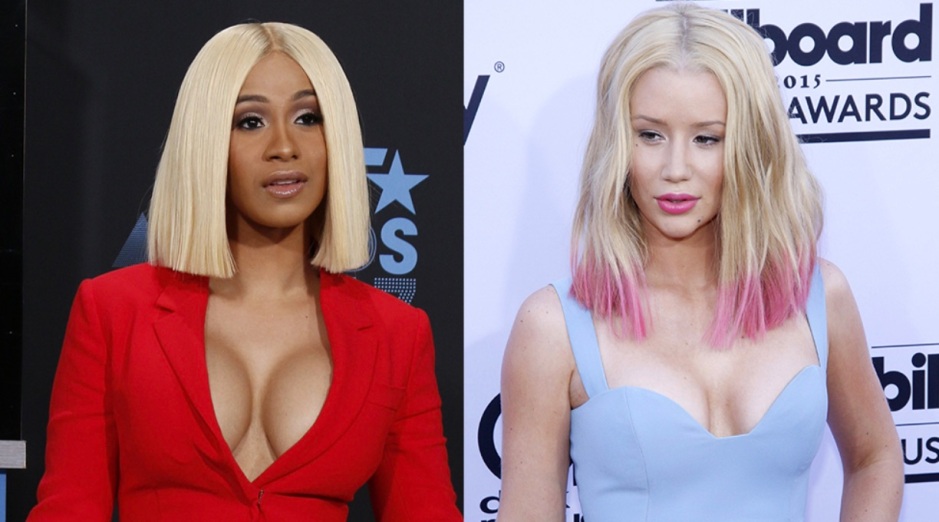 Is this a future record we can expect to see?!?!? I for one would love to hear this! Let me know what you guys think of the possibility of Cardi B and Iggy Azalea teaming up to take on the music industry. It’s not the first time Iggy Azalea has collabed with another artists throwback to “Pretty Girls” with Britney Spears!!

any updates on future releases from both QUEENS will be updated for you right here on Woman Of Song! where women are celebrated in music!!!!