New Rookie Group “Weeekly” Make their debut with “Tag Me!” 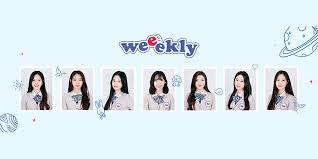 7-member rookie girl group Weeekly has made their official debut into the k-pop scene!!!! They are known primarily for being the sister group of Kpop icons A-Pink.
consisting of members, Soojin, Monday, Jihan, Jiyoon, Soeun, Zoa, and Jaehee (as featured below!) 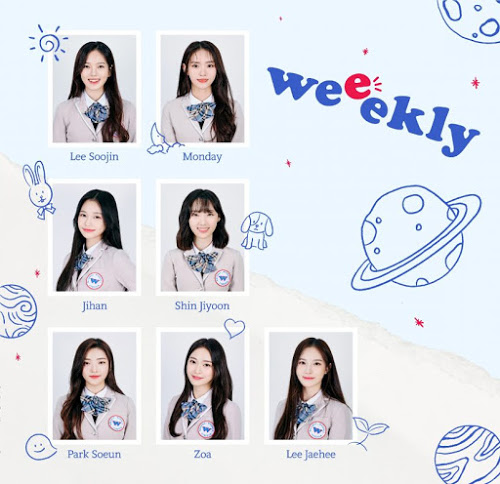 In the music video, it is clear that the girls have gone for the classic school girl concept yet also use colorful vibes and outfits in other scenes a somewhat safe concept for a newly debuting group! I must admit the song is catchy although it took a few listens to grasp the flow and melody of the song!! However, I feel these girls have a lot of potential!

From my first few watches of their performances, my biases are currently Monday & Soeun who show the most potential for me in the group! I was highly impressed by the dance break featuring Soeun (my bias QUEEN!) who I believe is the main dancer of the group! 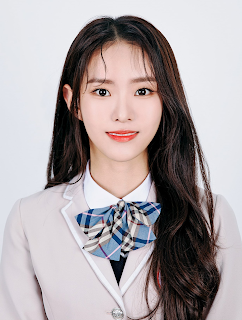 I must admit they give me definite 2nd-Gen vibes, almost reminding me of Apink’s debut, with 7-members though the song obviously being different sound and concept!!! (Check out Apink’s debut below! Do you notice any similarities?!?!)

I truly only hope for the best of success for the sister group of Apink! seeing how even after 10 years how iconic Apink is, this should only help skyrocket the careers of Weekly! Though I know from what they have shown in their debut showcase, they have the talents to forge their own sound, image, and name in the Kpop industry! 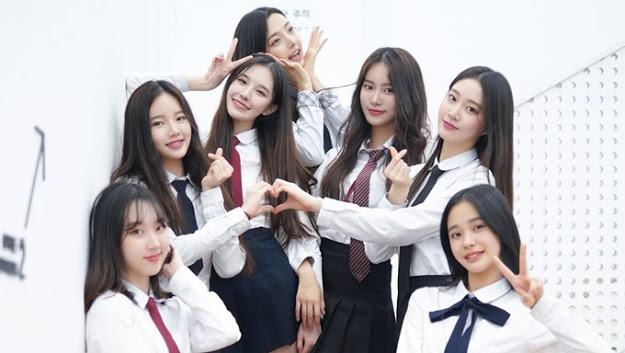