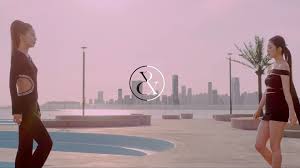 Not long after dropping their hugely successful debut title track “Monster” Irene & Seulgi are back with a follow-up the track which they just dropped the music video for titled “Naughty”!!! (Make sure you check out the music video for yourself below!!)
OMG, WOW! I absolutley love this song and viedo!!! Like, the chorus slaps so hard! I dig the retro, funk synth vibes of this song!! We need more Red Velvet tracks like this! More Velvet concepts, please!!! As for the music video, I loved it! Not as fleshed out as “Monster” but I adored the black and white scenes and the visual effects they used. It gave me definite early Red Velvet vibes, especially thinking of their song “Be Natural”.

The monochromatic aesthetic of this video with the effects also gives off Bond girl type feels which I am totally living for! I would love to see Red Velvet try a spy action girl concept, thats what the opening of the music video made me feel, as they strutted through the fairy light archways meeting eventually together, like the freakin supermodel QUEENS that they are!!!

As I stated in my previous post I feel like this is what I feel they could have done if they hadn’t have added Yeri to lower the age range. However, I am glad that Irene and Seulgi are able to now fully show this side of Red Velvet to fans. because it is VELVETY SMOOTH!!!

The song has a smooth funky sound and I am digging it!!! Two strong title tracks back to back! However, if they are set to release a mini-album repackage of “Monster” already SM be trying to take my money! :p Though I’m not complaining because Red Velvet is in my top 2 girl groups alongside BlackPink!!! 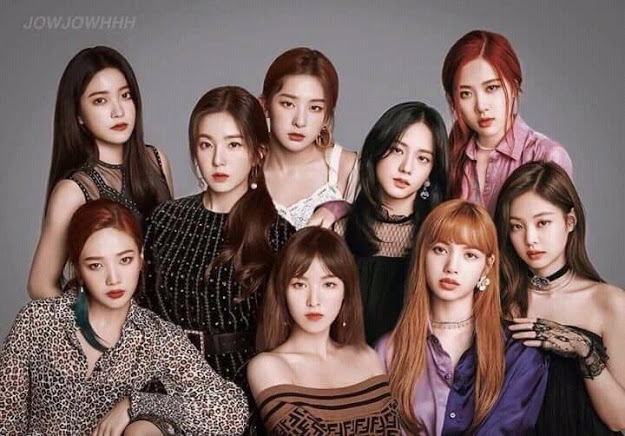 Aparently some netizens are even campainging for a collaboration project between SM and YG for “Black Velvet” Now why does that sound PERFECTION??? I dont Think my fanboy heart would be able to cope if this ever became official! Super M? More like Super G!!!! ^__^

There is a clear and distinct, voguing style going on within the choreography for “Naughty” and I am living for it! Its slick, sharp, simplistic yet satisfiying and stunning! I mean just see for yourself below!!! Try not to get mesmorised!!! :p

QUEENS! Now obviously, with Monster being the official title track I feel most of the budget went towards that Music video leaving this video looking a little more low budget, However in someway the simplicity works showing off their beauty, their skills, and their power as a duo without needing too much around them. A raw showing of their talents which I greatly appreciated whilst watching the video!!!

This definitely fits the vibe of “Monster”, however slightly brighter in asthetic and style. However it goes along well with some of their b-tracks in the album such as “Diamond in the rough” which I love and thought that could have easily been a title track too! I still wonder if they are going to allow Yeri and Joy to do some quirky Red Concepts unique to their own sub-unit to further the Red  & Velvet themes within the sub-units!!! Seems Joy & Yeri have already opened up their own Instagram account! Are we acutally going to get to see this unit become real?!?!!??!?! (If the pictures below are anything to go by I already want it to happen! :p)

Overall, I loved this follow-up song, and as mentioned if they do release a re-package for their debut album you best believe I will be purchasing it! I am just immensly happy that Irene & Seulgi are able to develop the Velvet side of their concepts this way. As I keep saying I am hopign to see a Yeri&Joy unit to develop the Red concepts as both Yeri’s & Joy’s youthful appeal would suit these kind of releases to a T! And of course Wendy would go solo!!! :p

I am definitley looking forward to the live stages of “Naughty” and am planning to post the weekly performances of groups like Red Velvet and other girl groups that I talk about and stan in this blog, so you can follow their progression in the charts etc!!! Irene & Seulgi have already claimed a number of wins for “Monster” & I’m sure the same is coming for “Naughty”!!! This just shows that despite the girls being around since 2014, they are no where near finished with their reign over the kpop industry! This also makes me even more excited for a full group comeback. which I hope they go for a red concept seeing as how Irene & Seulgi have covered the Velvet concept for their debut!! 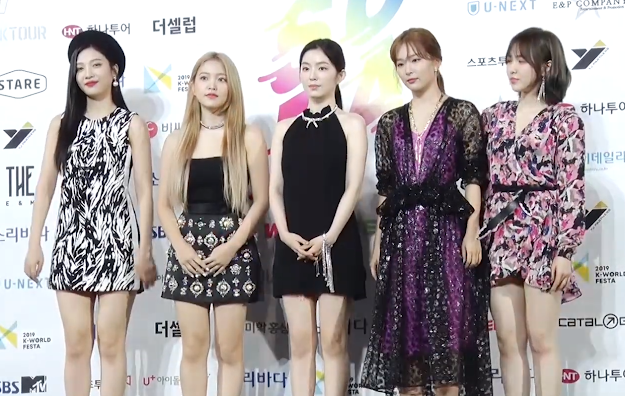 If any news arrises on Red Velvet’s future activities and promotions. I will cover them for you right here on Cam’s QUEENDOM! Im a KING that stans his QUEENS! & Irene & Seulgi are QUEENS! (how many times can I write & in this post! :p :p :p) 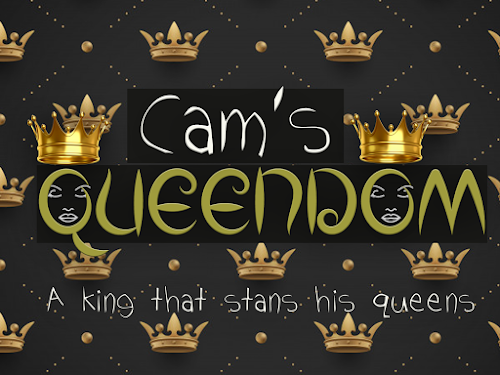