The 6 QUEENS of Rocket Punch! Have announced their comeback plans for August! The members are planning on releasing their new title track “JUICE” alongside their new EP “Blue Punch” on August 4th at 6pm (as displayed by their twitter header image above)!!!

They have also released a promotions schedule image showing the plans they have for the promotional schedule, including the release of individual member image teasers and a highlight merely of the EP with first details being released 26th July and moving onwards towards the release of the album August 4th !!!!!

Their last EP “Red Punch” and title track “Bouncy” was released back in February of this year. so its been 6 months from their last release to the release of “Blue Punch” Seeing in the similarity of the album names is Blue Punch a follow-up album to Red Punch??? Will “JUCIY” be a follow-up song to “BOUNCY”??? (the title track names alone definitely vibe well together) Are they gonna merge the two EP’s together to make a full album? “PURPLE PUNCH???” 😛 😛 😛 Or am I just taking the speculation too far :p 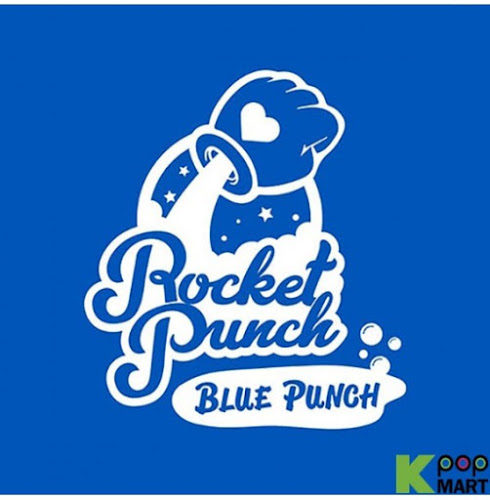 Now speculation aside, it’s exciting to see ‘Rocket Punch’ make their comeback plans for August! Not many other groups yet have announced any August plans so it will be interesting to see which girl groups join “Rocket Punch” in promotions this August!

When the girls release any of the image teasers and highlight medley we will cover it here on Cam’s QUEENDOM ofc always giving my tea on the comeback and the girls! But all in support of these QUEENS because in Cam’s QUEENDOM ONLY QUEENS EXIST!!!! 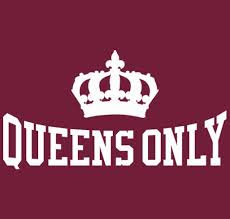