The 6 QUEENS of GIDLE are back with their summer comeback!!! The girls just dropped the official music video for their newest single “Dumdi Dumdi” and the video itself has […]

The 6 QUEENS of GIDLE are back with their summer comeback!!! The girls just dropped the official music video for their newest single “Dumdi Dumdi” and the video itself has already reached 3 million views!!!! SLAY QUEENS SLAY!!! (You can watch the mv for yourself below!!!)

On first listen I just thought “WOW!” GIDLE is back to slay the game once again! I am low-key glad they have moved on from the “Oh My God” era because as much as I liked the song it wasn’t one of my favorite eras from them. This reminds me much more of their “Senorita” era with the catchy lines “like eh oh eh oh”, in Dumdi Dumdi and parts like Sojins “idiwa idiwa idiwa” Yuqis “you phoo pho phoo phoo” iconic part in Senorita. (I feel like I’m speaking gibberish :p)

(I just had to share the love for this song, I feel like this is an underappreciated song from GIDLE people seem to prefer Hann Alone or Latata but you can’t forget this BOP!!!) However, this song, this song SLAPS SO HARD!!! The chorus is catchy as fuck!!!! Soyeon’s rap slaps as always she truly never disappoints in that department! I mean what else is new with this talented QUEEN. ❤  :p

However, all the members shine and look stunning as always! I adore the build-up to the chorus, the drum beats and rhythm in this track are fire. Miyeon and Minnies vocals are incredible as always!  YUQI and Suhawa look incredible! This concept really suits them more than I thought it would!!!
I MEAN LOOK AT THESE QUEENS!!!!

This definitely is that SUMMER BOP of 2020!!! I love the catchiness of the lyrics such as:
“bring out the summer!!!!”
“Turn up the summer!!!”
“Every tropical night”
“HIT THE DRUMS!”
DUMDI DUMDI EH OH EH OH
As far as other songs in the industry this reminds me of I get somewhat “Whistle” vibes from Black Pink
I also get AOA “Come see me vibes”

&
After School “In the Night Sky” as far as video concept especially with them dancing around the firepit with their ritualistic type dancing! That was one of my favorite scenes of the music video!

As for the music video aesthetic, I loved the western vibes of this music video! The outfits for each member were incredible tho I must say in terms of visuals “Miyeon” “Soyeon” and “Yuqi” took the cake for me this comeback!!! The turtle also was a nice touch :p we love animals in kpop music videos!  As always the visuals of the girls were out of this world! they all looked stunning!!!! I mean look below! Try not to let your jaw drop!!! 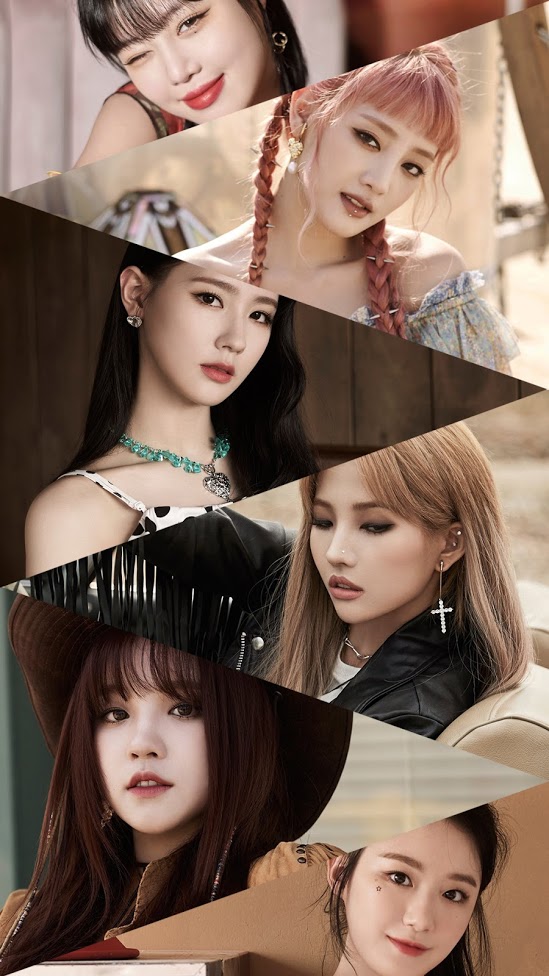 The girls have held their showcase stage for “Dumdi Dumdi” which you can watch for yourself below! They absolutely SLAY this performance everything about this is PERFECTION! QUEENS! ❤

The girls will continue to promote throughout August on music shows! Hopefully, some music show wins are in store for the girls! Especially like stated at the start of this post how the video has already reached 3 MILLION views!!!! SLAY QUEENS SLAY!!!! I SWEAR IF THESE GIRLS EVER HAVE A WORLD TOUR AND COME TO THE UK I WILL FREAK OUT!!! They were meant to have one this year but it obviously got canceled because of stupid miss rona! ugh. However, They are posed to have an online concert soon!!!!

I am hoping that the girls release one more title song and then release a new mini-album with this track “Dumdi Dumdi” another title track and “I am the trend” in it which they released earlier this summer and release it as a summer EP! At least if I ran cube that’s what I would do :p One can only hope for a 2021 world tour :p

As a ‘Neverland’ (Gidles fandom, lowkey tempted to get their lightstick!!!) I only hope for the best success for the girls this comeback! I can only hope for more album releases and a world tour from these girls as they deserve all the SUCCESS IN THE WORLD! THEY ARE UNDOUBTDLEY QUEENS! (Now dont mind me as I go and listen to “Dumdi Dumdi” a thousand times today!:P Which is available on all major music platforms!!!!) 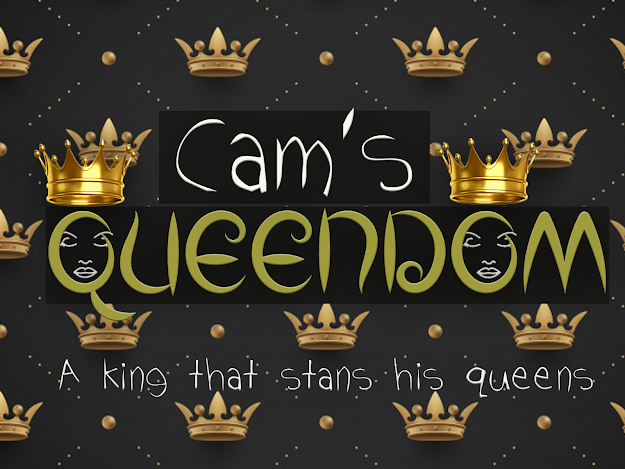