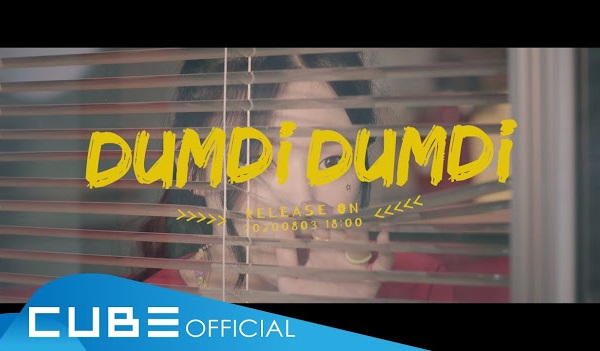 The 6 QUEENS of GIDLE are back with their summer comeback!!! The girls just dropped the official music video for their newest single “Dumdi Dumdi” and the video itself has […]

It seems as though the three amazing women from Jellyfish entertainment, who started the success of Gugudan, Sejong, Nayong, and Mina have finally debuted as a trio subunit representing Gugudan […]

[READ!] Cardi B shows her support for Rita Ora and the LGBT Community!

Where is Jess Glynne’s Next Album?

After going to my LGBT society tonight watching the “These Days” music video by Rudimental featuring Jess Glynne. It got me thinking, we’ve had only Jess Glynne’s first album out […]

CLC dropped the mv for their newest title track “Black Dress” and holy days is this song a BOP! The song comes in hard with SeungYeon killing a dance break […] 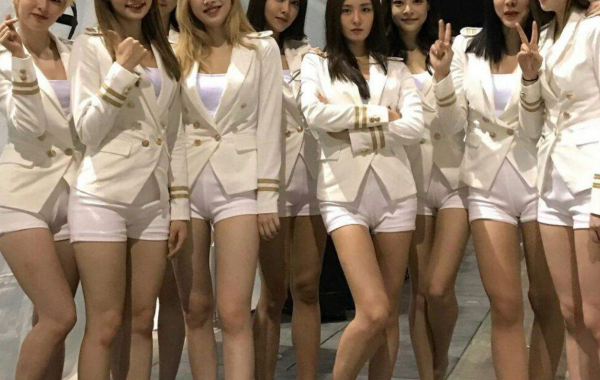 Remember on my previous Unit post stating that I think I would prefer Ting more than You & I from Unit G? Well seems I’ve been proven Wrong as “You & […] 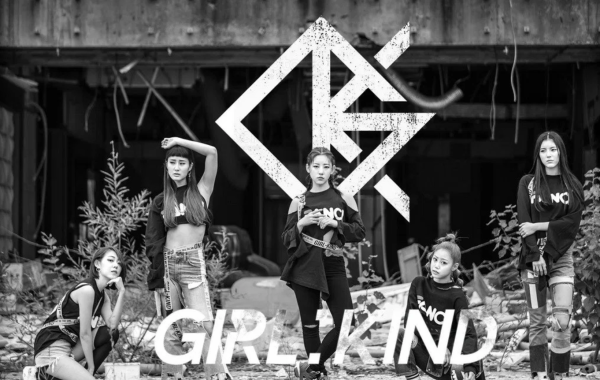 Newly debuted group GIRLKIND debuts with their debut track “FANCI” what, what, what? There seem to be very mixed opinions on fans in the comments of this music video. Personally, […]

Oh My Girl has recently comeback with their latest title track “Secret Garden” now the question is it a BOP or a FLOP? This song attains a fantasy like concept, […]

9 member girl group MOMOLAND have released the title track “Bboom Bboom” for their new EP “Great!”. The song itself is extremely distinguishable  “Let’s get it bboom bboom” resonating as a […] 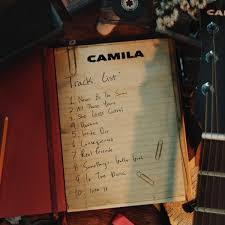 Camila Cabello has released the tracklist for her upcoming debut album!!! I am immensely excited for this release. The album will feature 10 tracks. As listed above Never Be The […]

Hyuna has recently released her newest single “Lip & Hip” now personally I am in love with this song! The beat, the choreography it’s all slamming! Now maybe I’m just […]

Is it literally the perfect duet? This track is entitled “Perfect Duet” and due to the name it obviously it had to be a collab track. Evidently, this is Ed Sheeran’s first […]