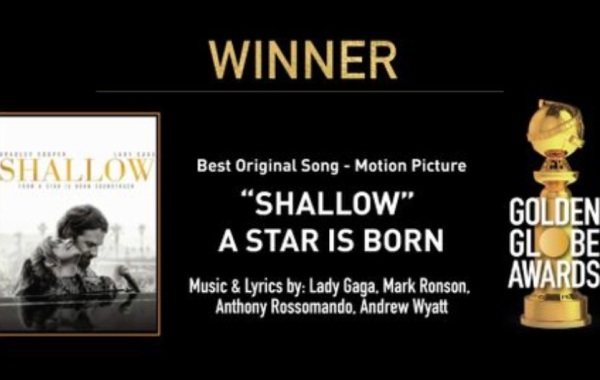 Pop Legend Lady Gaga recently hit big at the Golden Globes winning best original song at the awards show! An esteemed award for anyone to achieve. For Lady Gaga it […] 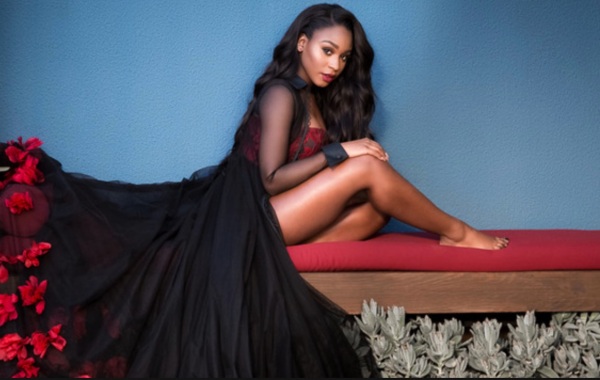 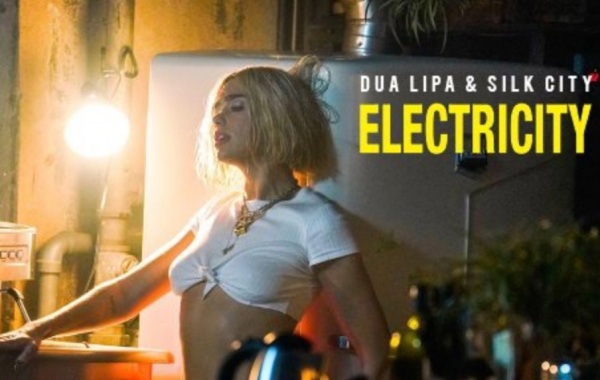 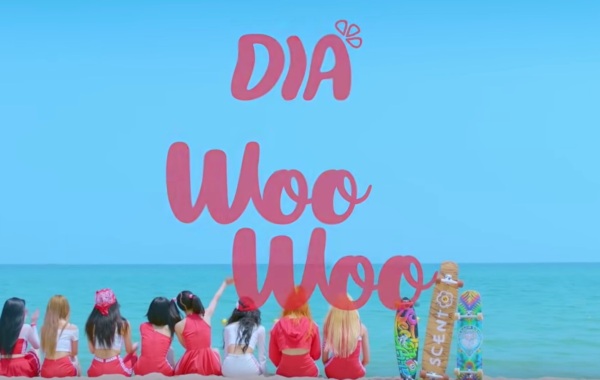 The 8 lovely ladies of MBK entertainments girl group DIA are set to make their summer comeback with a new album and title track “Woo Woo”! do not hesitate to […]

Produce 48’s Youtube channel recently uploaded a video for Episode 5 of the show. This video featured below, highlights the original tracks for this season of Produce 48, that the […] 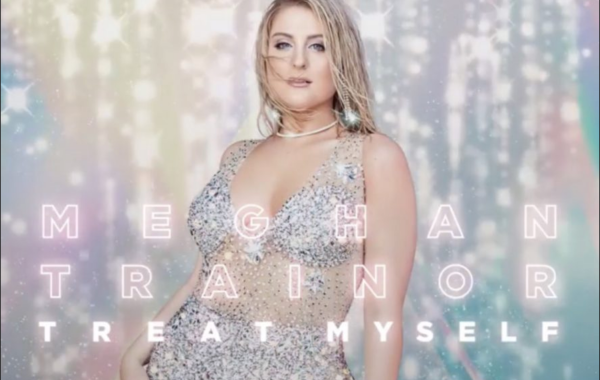 [READ!] Meghan Trainor reveals title for next album “Treat Myself”

Meghan Trainor has revealed her new album “Treat Myself” which is set to be released on 31st August 2018, so two months to wait! This will be released the same […] 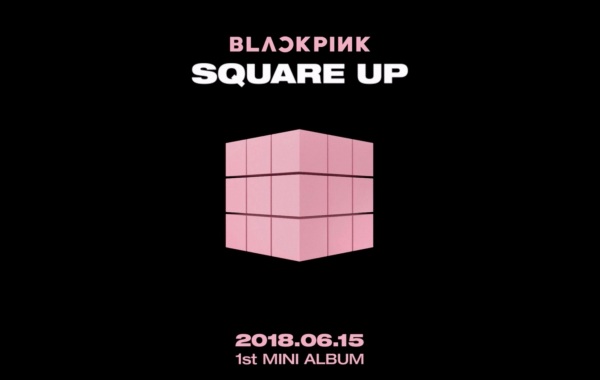 It was announced a while back that Red Velvet would be performing in North Korea. The first girl group to do so since Baby Vox. I spoke about this […]

[WATCH!] This Is Me “The Greatest Showman”

(Pre-warning this is sorta a mini-review of the film so if you haven’t seen it yet I recommend highly that you go do so!) So recently in the past month, I […]

NINANO was a BOP straight from the start. The steady beat, the choreo You could tell MINZY was slightly nervous this being her first ever solo venture. However, as her live […]

Anne Marie has revealed the tracklist for her first full album “Speak Your Mind” and I am freaking out inside. After just filming my reaction for her newest single with […] 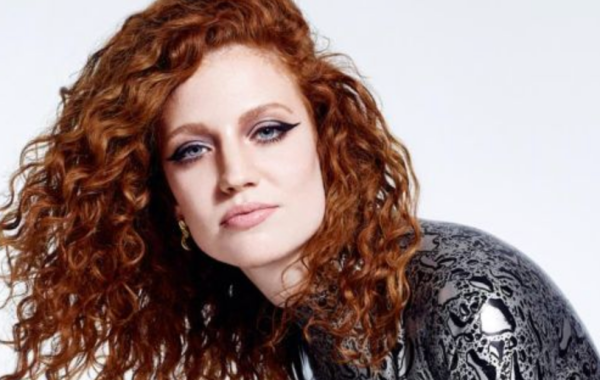 Where is Jess Glynne’s Next Album?

After going to my LGBT society tonight watching the “These Days” music video by Rudimental featuring Jess Glynne. It got me thinking, we’ve had only Jess Glynne’s first album out […]

Remember on my previous Unit post stating that I think I would prefer Ting more than You & I from Unit G? Well seems I’ve been proven Wrong as “You & […] 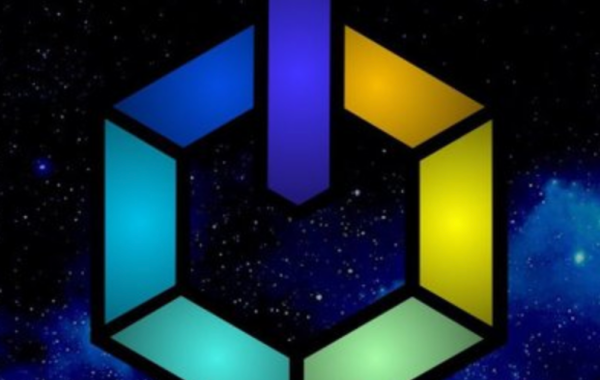 Ting. was the song I said id love more and from the sounds of it it appears is correct. The upbeat style of the song is definitely up my alley. You […]

Fighting against the other nominees Bruno Mars came out as the winner with his 24K magic album and claiming the title of album of the year. with finesse 24k etc. this […]

The final challenge for the unit is upon us meaning new songs. As a huge fan of “The Unit” especially of songs like My Turn and Cherry On Top   […]